Home
Health
More than 120,000 American Kids Lost a Parent or Other Caregiver During the COVID-19 Pandemic

(NEW YORK) — The number of U.S. children orphaned during the COVID-19 pandemic may be larger than previously estimated, and the toll has been far greater among Black and Hispanic Americans, a new study suggests.

More than half the children who lost a primary caregiver during the pandemic belonged to those two racial groups, which make up about 40% of the U.S. population, according to the study published Thursday by the medical journal Pediatrics.

“These findings really highlight those children who have been left most vulnerable by the pandemic, and where additional resources should be directed,” one of the study’s authors, Dr. Alexandra Blenkinsop of Imperial College London, said in a statement.
[time-brightcove not-tgx=”true”]

During 15 months of the nearly 19-month COVID-19 pandemic, more than 120,000 U.S. children lost a parent or grandparent who was a primary provider of financial support and care, the study found. Another 22,000 children experienced the death of a secondary caregiver — for example, a grandparent who provided housing but not a child’s other basic needs.

In many instances, surviving parents or other relatives remained to provide for these children. But the researchers used the term “orphanhood” in their study as they attempted to estimate how many children’s lives were upended.

Federal statistics are not yet available on how many U.S. children went into foster care last year. Researchers estimate COVID-19 drove a 15% increase in orphaned children.

The new study’s numbers are based on statistical modeling that used fertility rates, death statistics and household composition data to make estimates.

An earlier study by different researchers estimated that roughly 40,000 U.S. children lost a parent to COVID-19 as of February 2021.

The two studies’ findings are not inconsistent, said Ashton Verdery, an author of the earlier study. Verdery and his colleagues focused on a shorter time period than the new study. Verdery’s group also focused only on deaths of parents, while the new paper also captured what happened to caregiving grandparents.

“It is very important to understand grandparental losses,” said Verdery, a researcher at Penn State, in an email. “Many children live with grandparents,” a living arrangement more common among certain racial groups.

The new study based its calculation on excess deaths, or deaths above what would be considered typical. Most of those deaths were from the coronavirus, but the pandemic has also led to more deaths from other causes.

Kate Kelly, a Georgia teenager, lost her 54-year-old father in January. William “Ed” Kelly had difficulty breathing and an urgent care clinic suspected it was due to COVID-19, she said. But it turned out he had a blocked artery and died at work of a heart attack, leaving Kate, her two sisters and her mother.

In the first month after he died, friends and neighbors brought groceries, made donations and were very supportive. But after that, it seemed like everyone moved on — except Kate and her family.

“It’s been just like no help at all,” said the high school junior from Lilburn.

The Associated Press Health & Science Department receives support from the Howard Hughes Medical Institute’s Department of Science Education. The AP is solely responsible for all content. 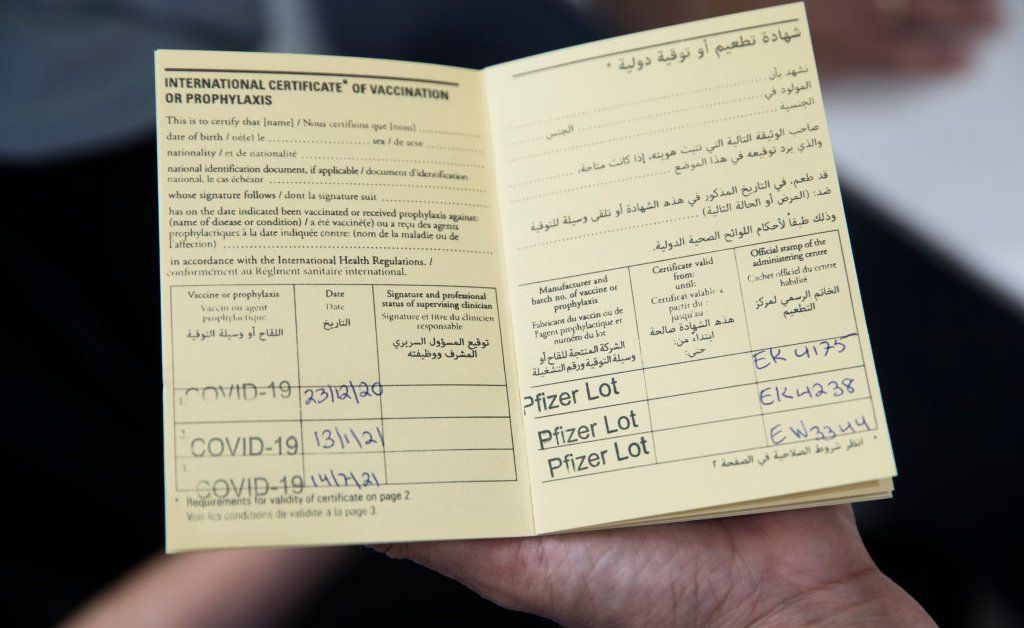 Since the U.S. began a massive country-wide vaccination effort against … 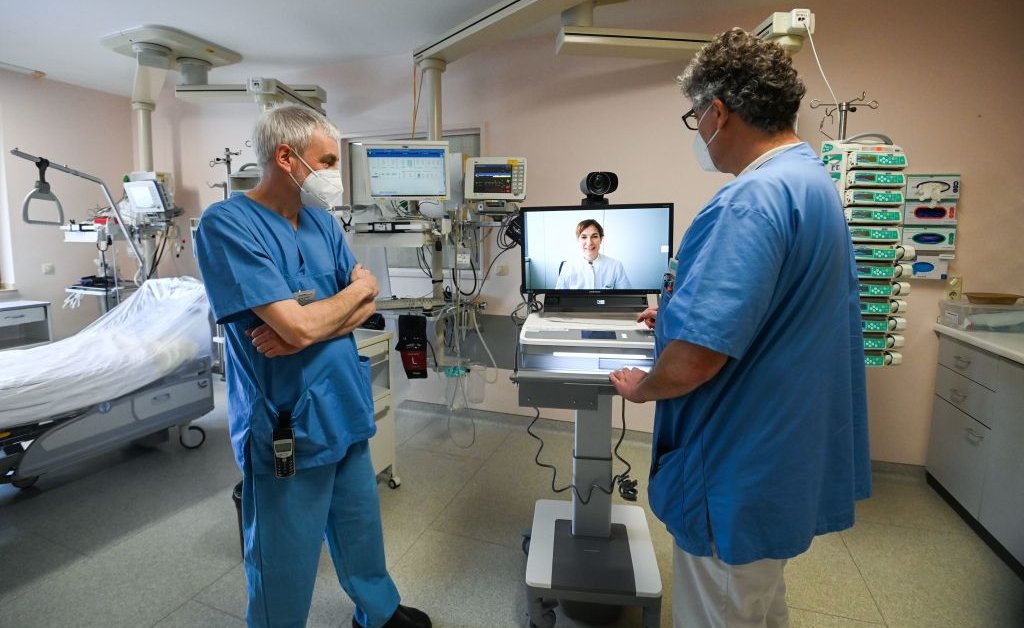 Televisits for medical care took off during the worst days …