Home
Health
A Fourth Wave of COVID-19 Is Brewing in the U.S. Is There Enough Time to Stop it?

With every passing day, the United States appears more likely to be on the cusp of a dreaded fourth wave of COVID-19 infections, even as the percentage of fully vaccinated Americans inches toward 50%. In the past two weeks, the number of average new daily cases has more than doubled, from 13,200 on July 4 to more than 32,300 on July 18, a surge that harbors grim reminders of the fronts of the second and third waves in the summer and fall of 2020.

But on closer inspection, this surge looks significantly different than those we have seen in the past—and may very well be worse than it looks on the page.
[time-brightcove not-tgx=”true”]

The coronavirus pandemic has never, even in its worst heights last winter, struck the U.S. uniformly. Instead, it has wandered from eruptions in specific urban areas to suburban and rural counties and then back again, like a persistent hurricane. Now, as the gap between states’ completed vaccination rates widens—Alabama has vaccinated just 33.7% of residents, compared to nearly 70% in Vermont—the per capita rate of new cases has clustered in a handful of regions where a majority of adults remain unvaccinated even as reopening continues apace.

To draw on my amateur oceanography, the current crest resembles less a wave than a rip tide, with surges of current inundating several hotspots while the remainder of the country remains blissfully unaware (or unwilling to admit) that the pandemic is not remotely over. The upshot is that local data, rather than state- or nationwide-level figures, now paint the most accurate picture of the current state of the outbreak.

As Nuzzo notes, the most recent documented outbreaks are more concentrated in rural areas than those of the worst spikes over the past 16 months (though the virus didn’t spare any corner of the country). What appears to be different now, even within more rural regions, is a blossoming of outbreaks that are at the moment highly clustered, particularly along the border between Arkansas and Missouri as well as northeast Florida and southeast Georgia.

But any such observation comes with the same caveat that we on the Numbers Beat have been striving to communicate since the beginning: The number of cases is contingent on the number of people being tested for the virus, a figure that can only underestimate the true picture, not exaggerate it.

Let’s recall: A year ago, COVID-19 skeptics, including then-Vice President Mike Pence, were attributing a spike in cases at the time to an increase in testing, a claim that was easily debunked. Now we face the opposite question: As the number of weekly tests has plummeted, taking a back seat to vaccination, and with the sense of urgency abating (for now), is the situation in fact worse than it appears?

“I don’t worry that we are missing the severe cases,” including when a patient is hospitalized, Nuzzo says. “It’s everybody else I worry about. We have turned our telescope to a different part of the sky.”

Murray Côté, an associate professor of health policy and management at Texas A&M University, agrees. “I still think we’re missing a chunk” of positive cases, he says. “It’s a confluence of things. We don’t have the testing facilities we used to have [earlier in the pandemic].” That chunk, both Côté and Nuzzo say, is likely made up of people who are experiencing mild or no symptoms, but can still be part of a transmission chain.

I last spoke with Côté in June 2020 when unwinding Pence’s claim that the summer surge was a product of more testing. Our conversation this time felt both reversed, as we were discussing a possible under-calculation of reality, as well as strangely familiar, because a year ago, we were seeing a new surge amid a widespread relaxation of safety measures—not unlike the freedom from safety measures like maskless dining we currently enjoy.

“We’re behaving exactly the same way as we did last year,” Côté says. To refresh your memory: Around this time in 2020, the U.S. had a brief moment where cases began to drop. Some Americans started to ease their social distancing and mask wearing, and it led to both a summer surge and, after another lull, the massive winter spike that turned out to be the worst stretch of the global outbreak to hit any country in the world. What’s different now is that this time we have highly effective vaccines—but, while inoculation can protect individuals, vaccination rates in many communities across the U.S. remain too low to prevent fresh outbreaks.

In the heady days of spring, 2021, many states began reducing the frequency of their reports on new cases to every few days or once a week. That was a foolish mistake when, even with a massive reduction in testing, the seven-day rolling average of new cases never dipped below 10,000 at the national level. Given that the best-case scenario—even before the emergence of the Delta variant—was a reduction of cases and deaths to endemic levels for years to come, states must pair their desperate attempts to vaccinate more individuals with a renewed focus on surveillance and contact tracing.

For now, the best way to prevent the current spikes from becoming a proper fourth wave is vaccination (which, even if cases continue to rise, can help prevent hospitalizations and deaths), increased surveillance, and a return to mitigation measures. Indeed, Los Angeles County on Sunday reinstituted mandatory mask-wearing in businesses and public areas, a major rollback after the U.S. Centers for Disease Control and Prevention said on May 13 that fully vaccinated individuals could shed their masks in many scenarios. Unless states can rapidly revive widespread and easily available testing, L.A. will be far from the last county to ask residents to mask up once again. 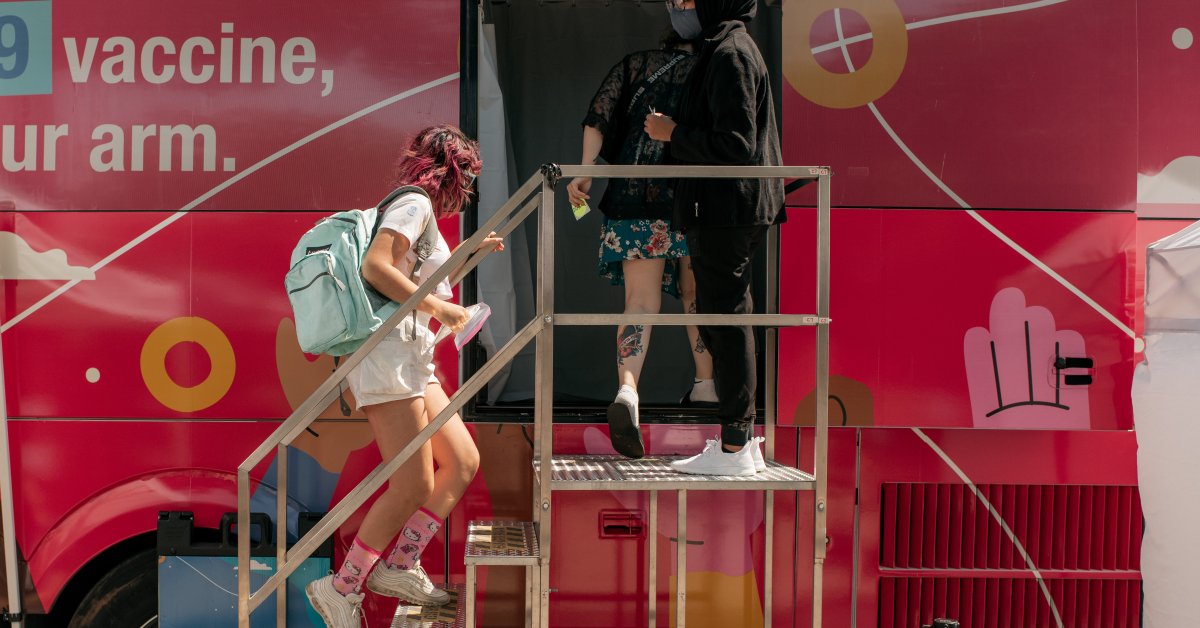 Like many 18-year-olds, Kelly Danielpour is preparing to start college … 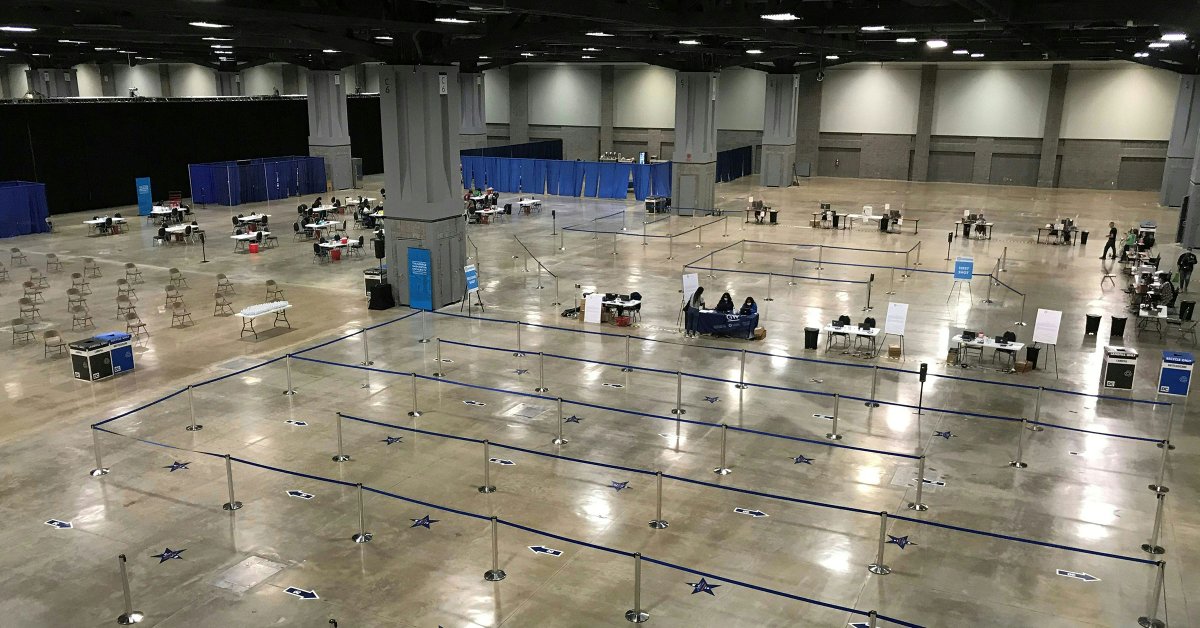 The U.S. still hasn’t reached a high enough level of …