The show wrapped up its first eight-episode block on Sunday. Another 16 episodes — the length of a usual bifurcated season, broken into similar increments — will air next year. The show won’t return until February, having ended on one of its customary cliffhangers.

While it’s easy to understand why AMC would cling to and want to stretch out this long-running franchise as much as possible, the 24-episode “finale” has lacked any real sense of urgency or momentum in terms of building toward a finish thus far.

In the interim, fans will be treated to a pair of spinoffs, “Walking Dead: World Beyond,” which returned on Oct. 10, and “Fear the Walking Dead,” which begins its seventh season next week (but is already available to subscribers of the streaming service AMC+).

Although ratings for the show have fallen along with the rest of linear TV, “The Walking Dead” reliably trends almost every week, proving there’s still an avid fan base at its core, even this many years later.

Whatever enthusiasm surrounded the idea of the “final season,” however, has mostly faded, as the scattered story unfolds on multiple fronts, with a new group of villains that, like several of the recent seasons, don’t measure up to the best of the early ones.

Plus, let’s not forget the planned “Walking Dead” movies, starring Andrew Lincoln and Danai Gurira as Rick Grimes and Michonne, which were announced way back when Lincoln left the series three years ago; and a spinoff series featuring Daryl (Norman Reedus) and Carol (Melissa McBride), a big part of the flagship show’s surviving backbone.
Lincoln’s departure represented one of the more prominent examples of sleight of hand that the show has executed, given the way his last episodes were marketed, and Gurira’s exit last year only compounded the void left by losing major characters. Lauren Cohan’s return as Maggie has helped — particularly in her understandably wary relationship with Negan (Jeffrey Dean Morgan) — but not enough to offset those losses.

Taking inventory of all those moving parts, even with the finish line in sight, where the show is heading hasn’t yet come into focus. That means the next third of the “final season” in February will mark just the beginning of the end for “The Walking Dead,” and really, if history’s any guide, not even that. 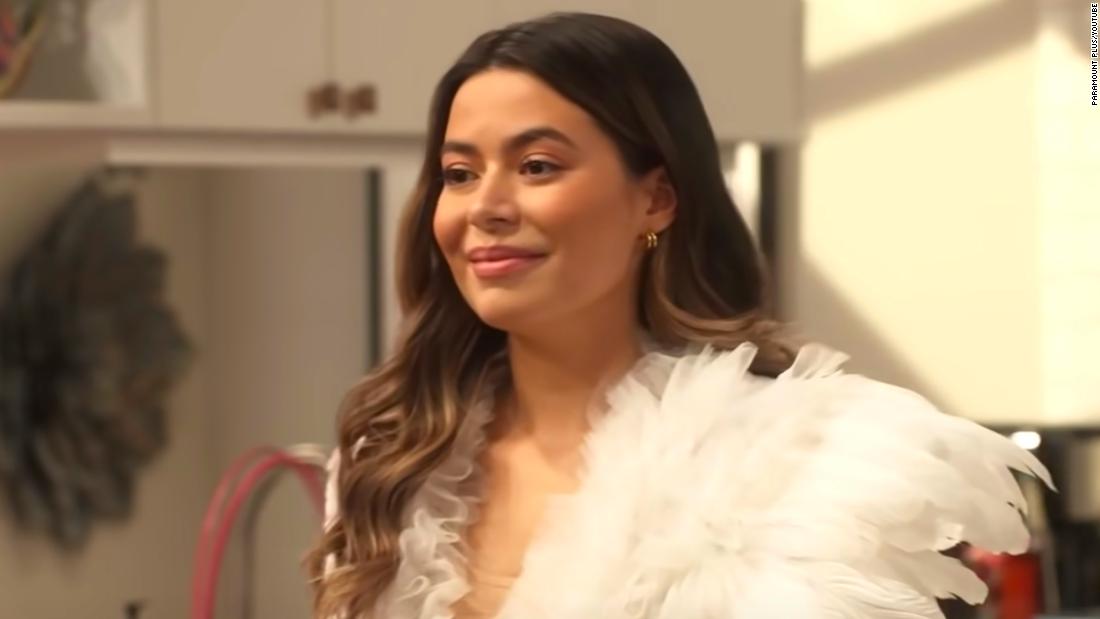 The first three episodes of the Paramount+ series come 14 …

A new trailer for “The Many Saints of Newark, the …