Police were notified around 11 a.m. local time on Monday that Fear had been located, officials told CNN. Police said there is no criminal investigation or foul play suspected.

Due to privacy concerns, no further details were made available.

Concerns for the 31-year-old had been growing after she had reportedly not been seen since Thursday, according to friends and family.

Using the hashtag #FindTanyaFear on social media, her loved ones pleaded for the public’s help to gather information about her whereabouts following her disappearance.

A Twitter user who said they were Fear”s cousin wrote: “Please please please share if you have mutually in the LA/Hollywood bowl area. My cousin is missing, she has no family in the US and we’re all really worried.”

Fear’s representatives have not returned CNN’s request for comment.

Fear played the role of Dr Jade McIntyre in a 2018 episode of Doctor Who. Her screen credits also include the 2015 film “A Moving Image”, “Kick-ass 2” and “Spotless.”

CNN’s Stella Chan and Sarah Moon contributed to this report. 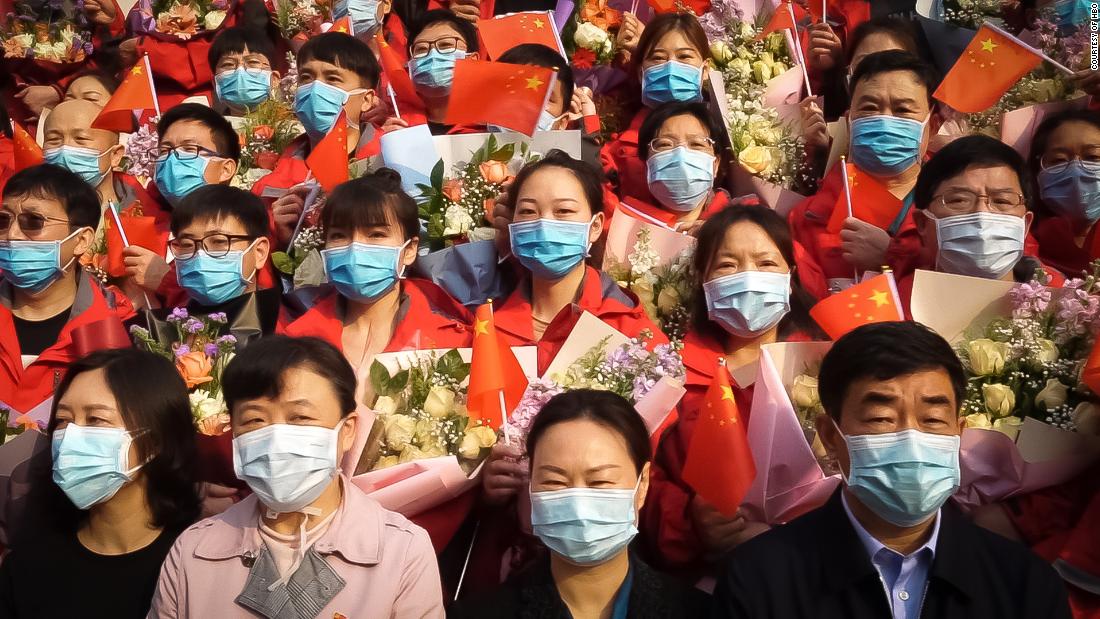 Wang (who directed the 2019 Netflix documentary “One Child Nation”) … 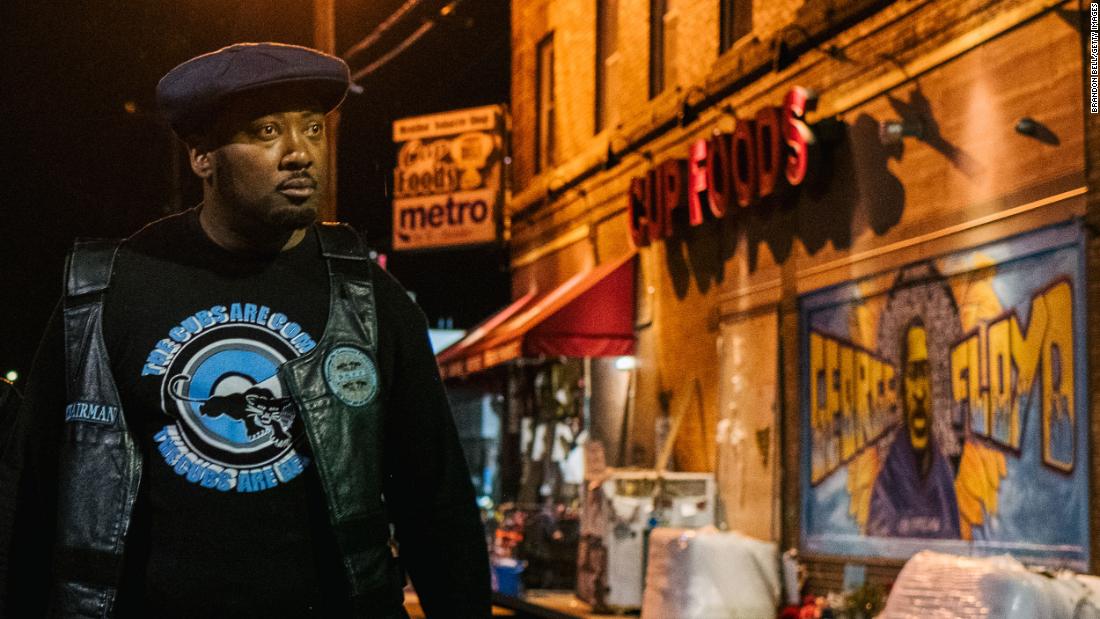