Refresh
Appearing on the latest “SmartLess” podcast episode, Reynolds opened up after Sean Hayes — one of the podcast’s hosts — brought up an Instagram post the actor had shared recently on anxiety.
The post — which went up during Mental Health Awareness Month in May — reads: “To all those like me who overschedule, overthink, overwork, over-worry and over-everything, please know you’re not alone.”

Hayes said that he related to what Reynolds had put on Instagram before asking him if he associated anxiety with success and, if that was the case, did he find it “scary” to get rid of.

The conversation prompted Reynolds to speak openly about his experiences.

“That’s the dangerous tightrope walk I think a lot of people are on,” said Reynolds on Monday. “I see anxiety as an engine for creativity but it’s also got its own cloud and shroud of darkness.”

He said that he was “grateful” for his anxiety, as he’s been able to make it “useful,” but he also stressed the demoralizing impact that it has had on him.

The “Deadpool” actor then told the “SmartLess” hosts that anxiety is something that has been with him his “whole life.”

He pinpointed his childhood as the time in which his anxiety began to develop — although he was quick to say the household he grew up in wasn’t “overly awful in the grand scheme of things.”

But Reynolds said that the anxiety started when he was a child and he went on to talk frankly about his father and how their relationship affected him.

“My dad was never an easy person to be around. He was like a skin-covered landmine,” he said. “You just never knew when you were going to step on the wrong spot and he was just going to explode.”

Reynolds said that this experience with his father led him to always try and predict the future as a child, meaning that he felt he was “constantly living” in a space where something may or may not happen.

He said the acting and comedy business also requires performers to have the ability to project forward and anticipate what’s going to happen next.

Reynolds ultimately came to the conclusion on “SmartLess” that there was a parallel between his anxiety and his work.

“It’s all kind of borne of that same thing — those wheels that just don’t sort of shut off.” 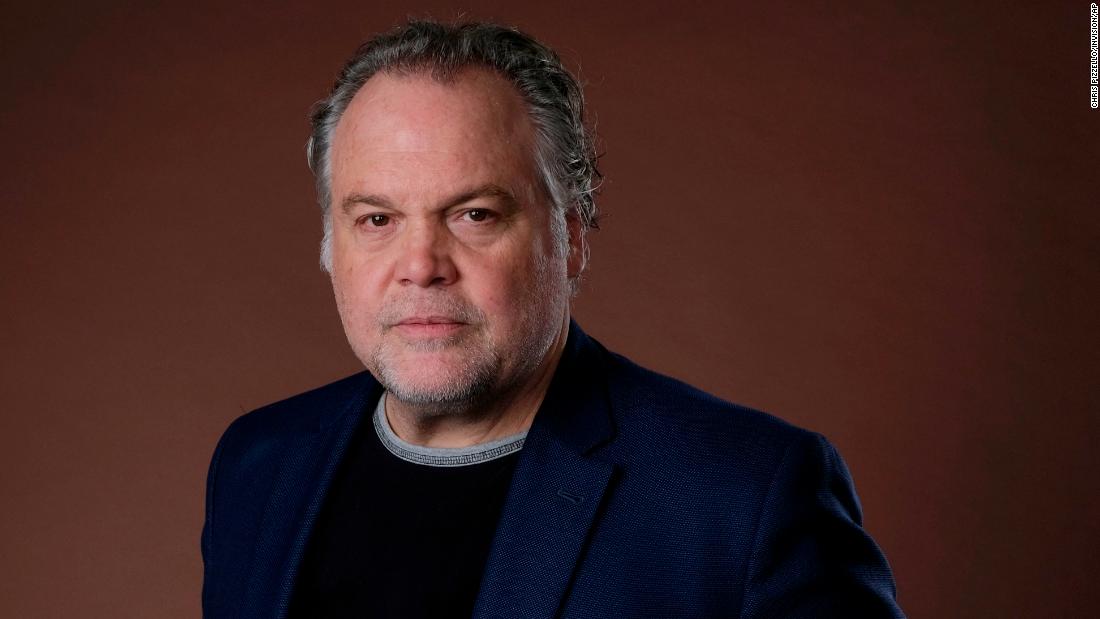 The beloved actor in roles like Pvt. Leonard (Gomer Pyle) … 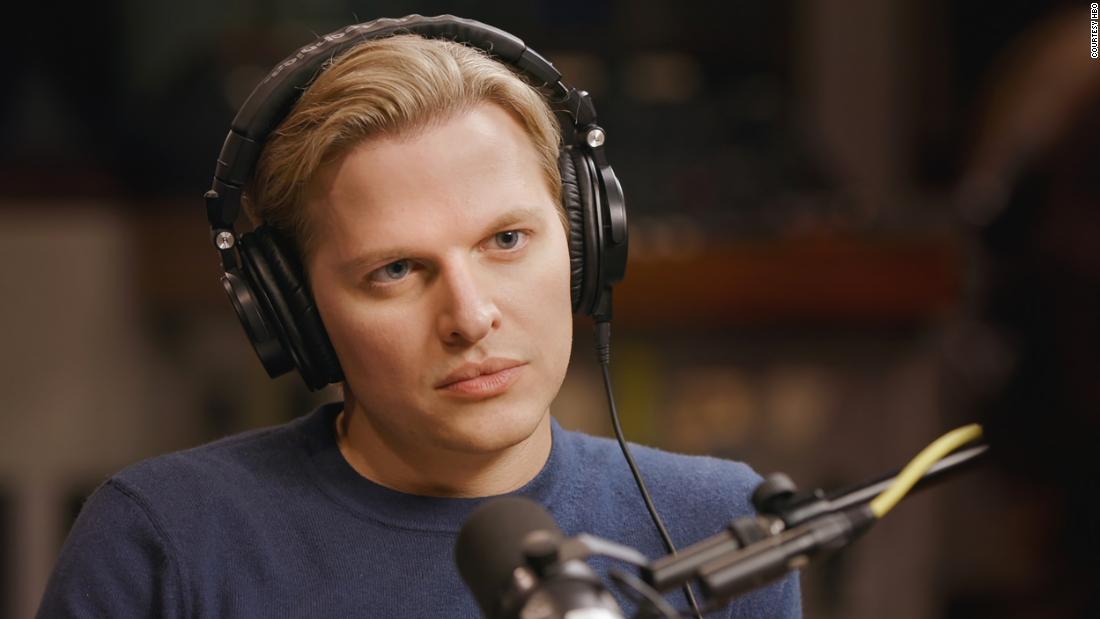 The half-hour episodes (two will air each week) break the …