Refresh
Now, more than half a century later, McCartney has revealed it was, in fact, John Lennon who instigated the split.
In an upcoming interview on BBC Radio 4, he told journalist John Wilson: “John walked into the room one day and said, ‘I’m leaving the Beatles.’ And he said, ‘It’s quite thrilling. It’s rather like a divorce.’ And then we were left to pick up the pieces,” McCartney said in a preview that aired on the station’s Today program Monday.

While Wilson highlighted that McCartney was the one to sue his bandmates to end the business partnership, he also said being blamed for the band’s breakup had “frustrated McCartney for half a century.”

McCartney said Lennon’s decision to leave the band was driven by his pursuit of social justice, including movements such as “bagism,” where he and his wife, Yoko Ono, wore bags to urge people not to judge others based on their appearance.
Lennon and Ono also held “bed-ins” for peace in Amsterdam and Montreal in 1969, whereby they lay in bed in hotel rooms for a week in protest against conflict, particularly the Vietnam War.

“The point of it really was that John was making a new life with Yoko and he wanted to go in a bag, and he wanted to lie in bed for a week in Amsterdam, for peace,” McCartney said. “You couldn’t argue with that.”

McCartney described the breakup as the “most difficult period of my life” and said he could have imagined the Beatles continuing for longer if Lennon had not instigated the split.

“The Beatles were breaking up and this was my band, this was my job, this was my life,” he said. “I wanted it to continue, I thought we were doing some pretty good stuff — you know, ‘Abbey Road,’ ‘Let It Be,’ not bad.”

McCartney will release a book of commentaries on his song lyrics next month, edited by Irish poet Paul Muldoon, and including songs written for the Beatles.

He also told Wilson he and Lennon had written a four-page play in the “kitchen sink” genre before they started the Beatles.

The full interview will be broadcast on October 23. 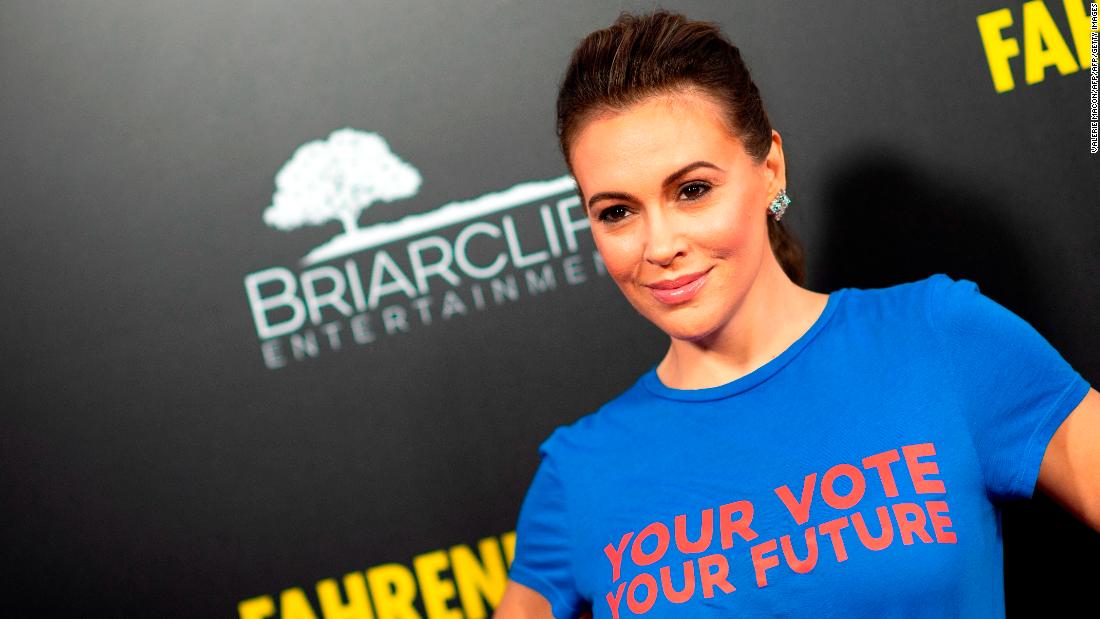 The actress was uninjured but her uncle, who was driving, …