Home
Entertainment
Netflix standing by Dave Chappelle and ‘The Closer’

Chappelle’s special, “The Closer,” which debuted on Netflix last week, includes several minutes of jokes about trans people. The comedian says in the special he is “team TERF,” referencing the term for “trans-exclusionary radical feminist.”

He talks about backlash he received after making jokes about Caitlyn Jenner and other trans people in previous specials, criticizes cancel culture around author JK Rowling and references his friendship with Daphne Dorman, a trans woman and fellow comedian who opened for him at one of his San Francisco shows. Dorman died by suicide in 2019, which Chappelle addresses in “The Closer.”

In an October 8 email to employees from Netflix co-CEO Ted Sarandos and obtained by The Verge and Variety, the executive defended the special.

“Several of you have also asked where we draw the line on hate. We don’t allow titles on Netflix that are designed to incite hate or violence, and we don’t believe The Closer crosses that line. I recognize, however, that distinguishing between commentary and harm is hard, especially with stand-up comedy which exists to push boundaries,” Sarandos wrote to staff. “Some people find the art of stand-up to be mean spirited but our members enjoy it, and it’s an important part of our content offering.”

CNN has not independently verified the email.

Netflix has suspended three employees for attending a virtual meeting of directors and vice presidents last week without notifying the meeting organizer in advance, according to a source with knowledge of the matter.

One of the suspended employees is Terra Field. Field, a senior software engineer who identifies as queer and trans, had publicly criticized “The Closer” on Twitter last week. Her suspension is due to her attendance at the meeting and not her tweets, according to the source.

“It is absolutely untrue to say that we have suspended any employees for tweeting about this show. Our employees are encouraged to disagree openly and we support their right to do so,” a Netflix spokesperson told CNN when asked about the suspensions.

Field ended her thread with the names of 37 trans and gender non-conforming people who’ve been killed throughout 2021.

GLAAD, the LGBTQ media advocacy organization, has also condemned comments made in “The Closer” and on Monday issued a statement in response to news of the suspensions and the email from Sarandos.
“Netflix has a policy that content ‘designed to incite hate or violence’ is not allowed on the platform, but we all know that anti-LGBTQ content does exactly that. While Netflix is home to groundbreaking LGBTQ stories, now is the time for Netflix execs to listen to LGBTQ employees, industry leaders, and audiences and commit to living up to their own standards,” the organization tweeted.

CNN has reached out to representatives of Chappelle.

In “The Closer,” Chappelle says the special will be the last time he will publicly comment on trans people or issues.

CNN’s Scottie Andrew and Lisa France contributed to this story. 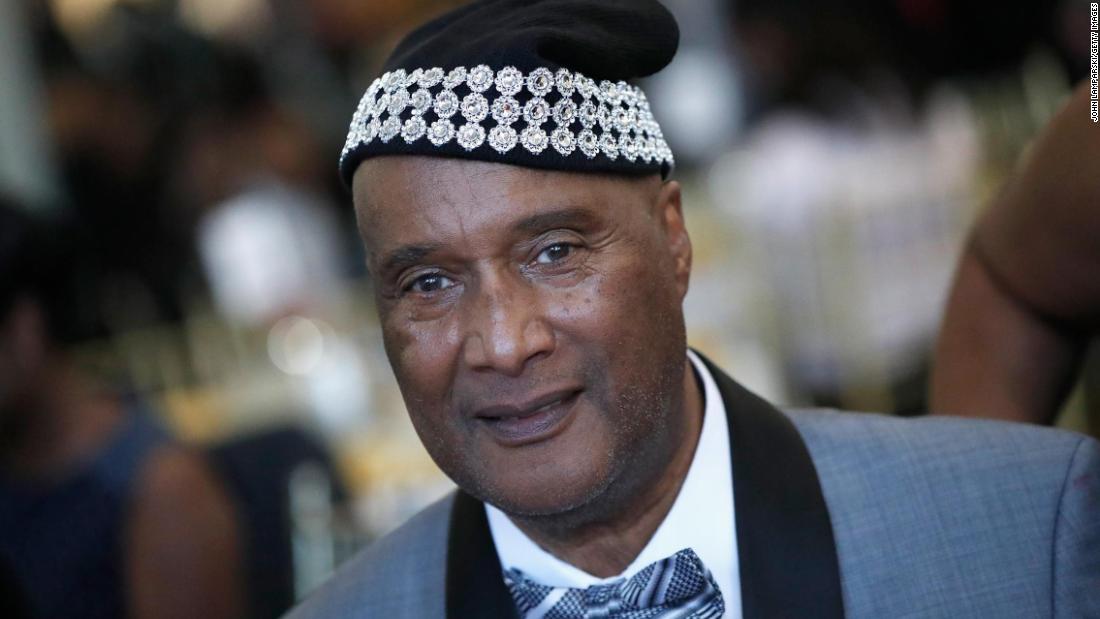 Mooney’s daughter, Spring Mooney, also took to Twitter with the …

In “Toxic: Britney Spears’ Battle For Freedom,” a CNN special …