Refresh
In the email dated Monday and obtained by Variety, the co-chief executive officer responded to the backlash by writing, “We know that a number of you have been left angry, disappointed and hurt by our decision to put Dave Chappelle’s latest special on Netflix.”

“The Closer,” which debuted on Netflix last week, has drawn criticism from LGBTQ+ advocates, artists and Netflix employees for Chappelle’s remarks and jokes about the trans community.

He says during the special that he is “team TERF,” the term for “trans-exclusionary radical feminist.”

“With The Closer, we understand that the concern is not about offensive-to-some content but titles which could increase real world harm (such as further marginalizing already marginalized groups, hate, violence etc.),” Sarandos wrote. “While some employees disagree, we have a strong belief that content on screen doesn’t directly translate to real-world harm.”

GLAAD, the LGBTQ media advocacy organization, has condemned comments made in “The Closer” and disputed the position Sarandos laid out in his email.

“GLAAD was founded 36 years ago because media representation has consequences for LGBTQ people. Authentic media stories about LGBTQ lives have been cited as directly responsible for increasing public support for issues like marriage equality. But film and TV have also been filled with stereotypes and misinformation about us for decades, leading to real world harm, especially for trans people and LGBTQ people of color. Ironically, the documentary Disclosure on Netflix demonstrates this quite clearly,” GLAAD said in a statement.

CNN has reached out to Netflix for comment and has not independently verified the email from Sarandos.

Last week, the company suspended Terra Field, a senior software engineer who identifies as queer and trans, who had publicly criticized “The Closer” on Twitter.

Field and two other employees were suspended for attending a virtual meeting of directors and vice presidents last week without notifying the meeting organizer in advance, according to a source with knowledge of the matter. Field said on Twitter Tuesday that she has since been reinstated.

The trans employee resource group at Netflix is planning a walkout on October 20 to protest “The Closer” and statements by Sarandos, according to a report by The Verge.

When reached by CNN earlier this week, a spokesperson for Netflix said: “Our employees are encouraged to disagree openly and we support their right to do so.”

“Our goal is to entertain the world, which means programming for a diversity of tastes,” Sarandos said in his email. “We also support artistic freedom to help attract the best creators, and push back on government and other censorship requests.”

The actor took to Facebook to update his relationship status … 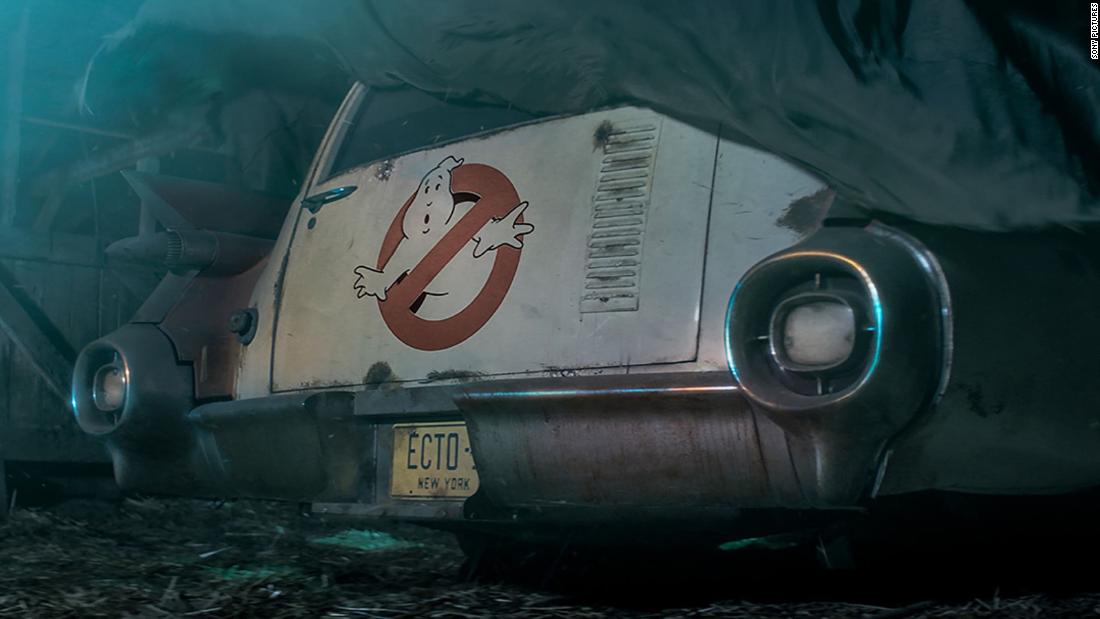 In the next chapter in the “Ghostbusters” universe, director Jason …