Refresh
Chappelle’s special, “The Closer,” includes several minutes of jokes about trans people and the LGBTQ community. At one point, Chappelle said he was “team TERF,” referencing the term for “trans-exclusionary radical feminist,” and joked about trans women’s genitalia. He also said that “gender is a fact” and told a story about beating up a lesbian woman.
Moore, whose Netflix series “Dear White People” has just concluded its run, tweeted that she “will not work with [Netflix] as long as they continue to put out and profit from blatantly and dangerously homophobic content.”

CNN contacted Netflix for comment on Moore’s boycott and criticism of Chappelle’s special and is waiting to hear back. CNN has also contacted a representative for Chappelle and is awaiting comment.

Moore transitioned during production of the show’s last season, she told the Wrap, and was met with respect and support from her colleagues. But watching Chappelle’s most recent special drove her to sever her relationship with the streaming service, she said. She tweeted that Chappelle was once “one of [her] heroes,” but the jokes he made in the special “have real world consequences” for trans women, including violence and hatred, she said.
“So when he says people should be mad a trans woman won a ‘Woman of the Year’ award … When he misgenders… When he says he should’ve told that mother her daughter WAS A DUDE … I just can’t … I can’t be a part of a company that thinks that’s worth putting out and celebrating,” she said.
Moore told Variety in an exclusive interview that the language Chappelle used in the special is “the same language used by people who seek to hurt us.”

GLAAD, the LGBTQ media advocacy organization, also condemned the comments he made in “The Closer.”

Loading...
“Dave Chappelle’s brand has become synonymous with ridiculing trans people and other marginalized communities,” GLAAD tweeted this week. “Negative reviews and viewers loudly condemning his latest special is a message to the industry that audiences don’t support platforming anti-LGBTQ diatribes. We agree.”
While Netflix hasn’t commented, one of its employees, Terra Field, a senior software engineer, tweeted that the issue with Chappelle’s special was that he ridiculed the existence of trans people.

Field ended her thread with the names of 38 trans and gender non-conforming people who’ve been killed throughout 2021. 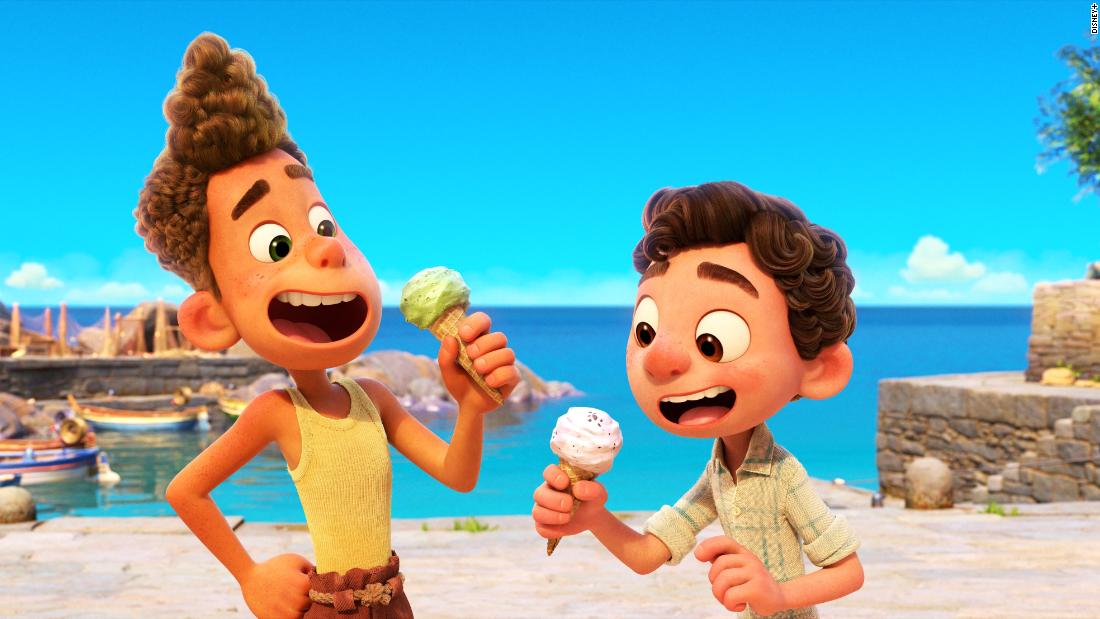 The title character owes a debt to another curious ocean-dweller … 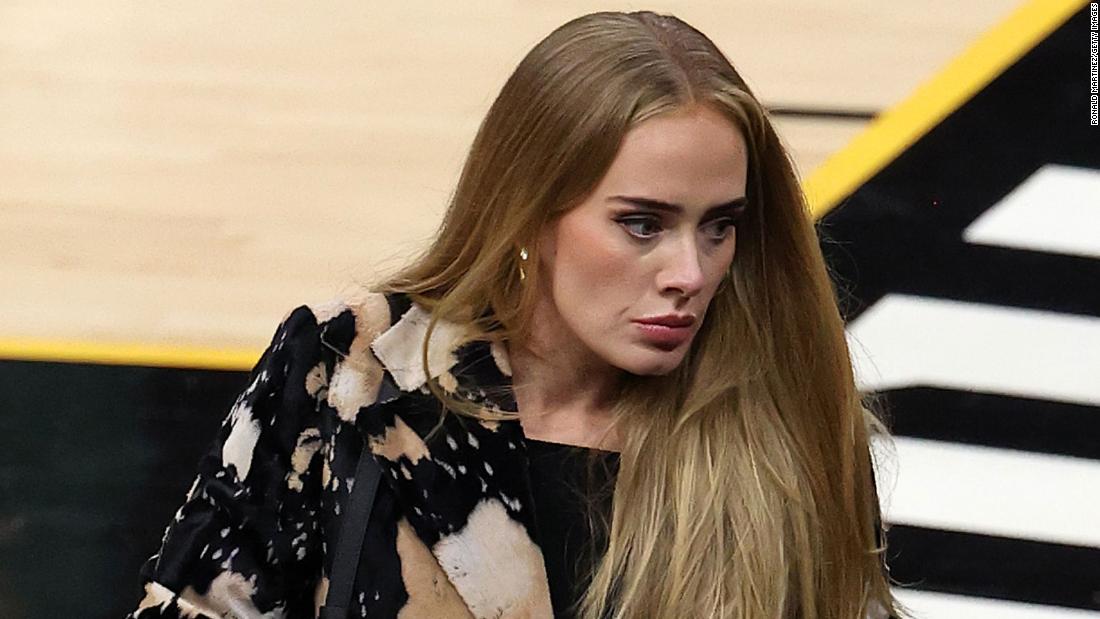