In an application filed to the local planning authority, architects working on the superstar’s behalf submitted drawings for a “burial zone,” which would lie beneath a chapel in the grounds of his home in Suffolk, eastern England.

The 30-year-old Grammy winner, whose most recent album is called “=” (pronounced “equals”), was granted permission to build a boat-shaped chapel, complete with a spiral staircase and gallery, on his land last year.

The new planning application, submitted December 24, requests that he be able to add a small crypt to the building.

The chapel is being built to “address an important need for a private place of retreat for contemplation and prayer, for celebration of key life and family milestones, family and social gatherings, marriages (and) christenings,” according to a document submitted in the original application.

Sheeran has guests visiting from “all over the world,” including from the US, Ireland, Ghana, Nigeria, Asia and Australia, it states.

“Thus, the applicant seeks to provide a space in which, he, his family and these different people can retreat for contemplation, prayer and relaxation, to meet (,) celebrate and meditate in peace and safety from disturbance.”

Other public documents submitted alongside the application show Sheeran’s property comprises a large cottage, ponds, a meadow, an orangery and a number of outbuildings.

The exact purpose of the burial zone was not explained in the planning application.

Sheeran shares his home with his wife, Cherry Seaborn, and their daughter, Lyra, who was born in 2020.

CNN has reached out to the singer’s representatives for further comment.

A spokesman for East Suffolk Council said: “The application is currently being considered and a decision will be made in due course.” 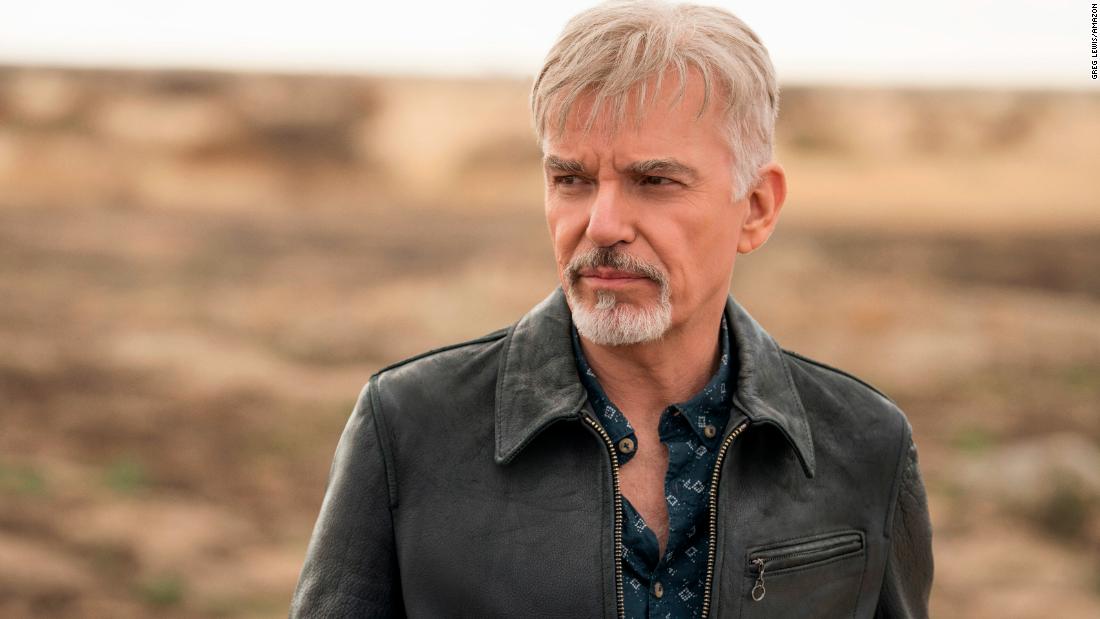 “I loved playing that character, which is very similar to … 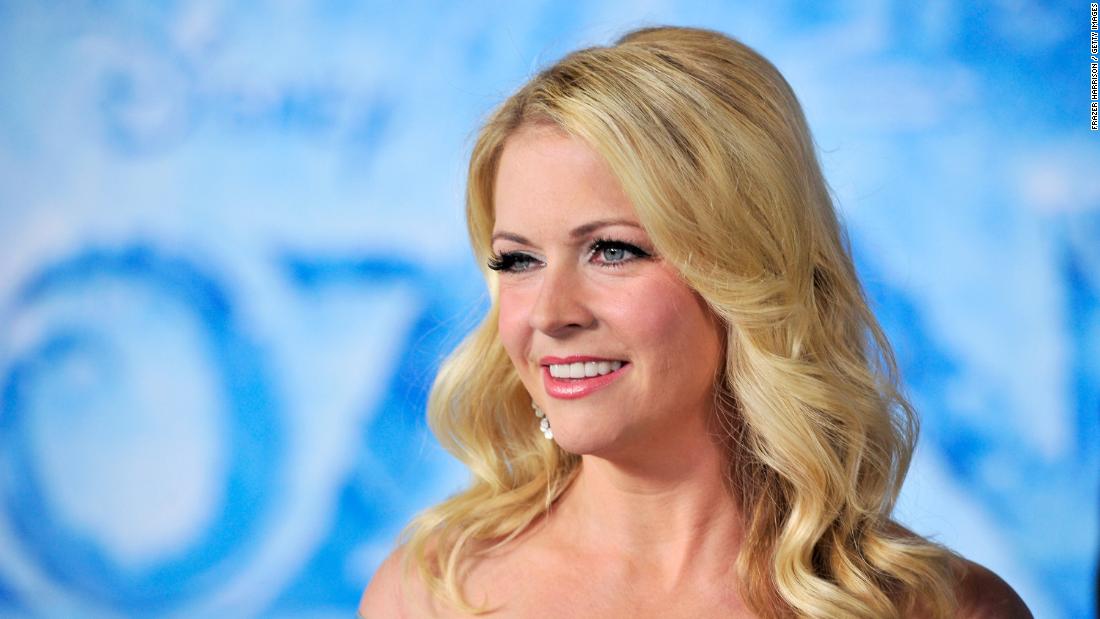 The “Sabrina the Teenage Witch” star is the first celebrity …