Home
Entertainment
Chelsea Handler is not the problem. You are.

(Full disclosure, I was nervous to do this interview. I am a hardcore Handler fan. I’ve followed her religiously since I began watching her on “Chelsea Lately” in 2007. I have read all her books. I have seen all her shows and specials. She is one of my favorite guests on Howard Stern. I love her curiosity and the way she tries to do good. She always makes me smile, so I very much loved spending time talking to her. And yes, she’s everything I thought she was, thoughtful, a little angry, loving, and most of all, funny.)

The comedian recently spoke to CNN from Nashville, TN., her latest stop on the tour.

“Being with people out for the first time after Covid, like being the reason that people are coming together is so meaningful and so fun. I mean, we are just having a blast. I’m having a blast onstage. It doesn’t feel like work,” Handler says of being back on stage.

In 2020, Handler had debuted another hour-long standup special, “Evolution,” about staying home amid the pandemic, going to therapy, and coming to terms with her older brother’s death when she was a child. Her new show, Handler says, is equally personal.

“I’m a storyteller. I tell stories. So, you know, my standup is my life.”

Handler’s home life, for much of the pandemic, included more family — and new realizations about gender inequity.

“I had a reckoning because my sister moved in with me, with her oldest son and her two girls. The world began to have this conversation about the White male, patriarchy, how every system is built on that. It’s not men’s fault either. We’re all products of our culture,” she says. “When all I saw the way my nephew took up space in my house versus the way my two nieces, I was like, oh, this is what everyone’s talking about. Men feel they have more license to say whatever the hell they feel like saying, even when they don’t know what they’re talking about half the time, whereas women have been muted. So, there are deeper concepts, deeper conversations to be had here, but through the lens of comedy to then being able to make fun of my 24-year-old nephew, mansplaining basketball to me in my own home, his legs splayed open on my couch in a way that I’ve never even sat on my own sofa.”

At this point, she laughs, telling me she’s all worked up and “ready to jump out a window.”

Thankfully, she says, she’s got a show that night where she can vent. And some cannabis gummies.

“I will say, it remains an integral part of my daily repertoire,” she quips.

Handler says while she once believed she was done with standup, it has since become her one of her greatest joys because she’s able to tackle hard subjects with humor.

“It’s a great way to express what so many of us are feeling and not everybody’s sitting around writing it down and then telling everybody. You’re getting this messaging across in a really profound way,” she says of her comedy. “And I don’t like to ever minimize anyone’s platform, whether they’re a public figure or a private person … So when you do have a large platform, you better make sure what you’re saying is what you mean.”

Handler has also found another way to reach people. She’s hosting a weekly advice podcast, called “Dear Chelsea,” where with the help of her co-host and assistant Brandon Marlo, she gives callers advice on everything from dating to detoxing. She says it’s aimed to give people a nudge in the right direction in their lives.

“I have a strong personality and I’ve learned how to use it, right? So, like I have no business giving people advice, but you know what, I do have business doing, giving you like a nudge in the right direction and being your biggest champion,” she says. “I’ve got no skin in the game. I want to help people. I don’t have any personal agenda in any of it. I want people to be strong and brave.”

She says most of her callers are people are in the process of making a “life decision.”

“I know personally how that goes, when you don’t know what to do and you don’t have a gut feeling and you feel lost and you go around asking for everybody’s opinion,” she says.

“But people started calling in with real problems and I realized, oh, people really do lack a sense of direction at certain times in their lives. So that’s what the podcast has become.”

Handler says she’s honest with callers if she doesn’t have expertise in a subject and will call in support.

“We do incorporate real people and experts,” Handler says. “I think the next step for the podcast is actually having a regular person who does have the medical expertise, so that I don’t have to say ‘let me figure this out and call you back.’ I think we do need somebody who has some credentials, because I only went to community college for one semester.

Handler laughs. And just like that she’s got another joke.

“I like to tell people that it was one of the top ten community colleges in the country.”

Eventually, I have to let her go, I thank her for her time and nervously give her a book recommendation, which she writes down. “Well, I hope you have a good day sister,” she tells me, not knowing she already made it great for me. 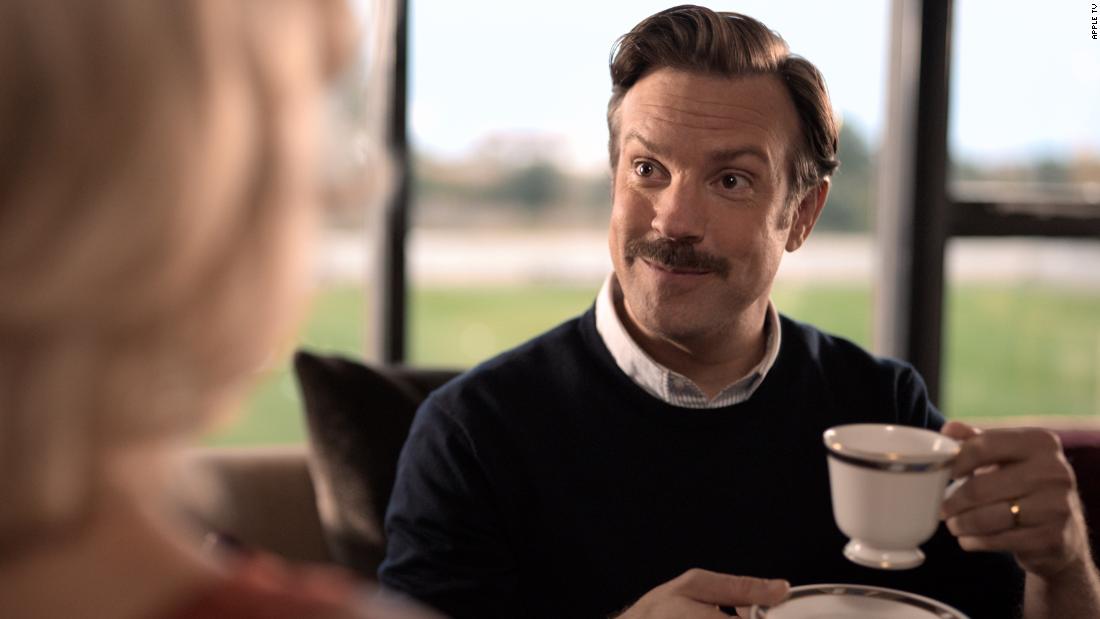 In the teaser trailer, debuted on Tuesday, Ted and the …

Price: (as of – Details) From the brand Our story …