The actors’ divorce was finalized in 2016, but custody and visitation issues for their six children have been moving through a California court for the past four years.

During those talks, retired Judge John W. Ouderkirk — who officiated their wedding — was hired by both actors to negotiate the matter privately.

But Jolie’s attorneys asked Ouderkirk to recuse himself last August, saying he failed to fully disclose all ties to Pitt’s attorneys, continuing to work with them professionally in other cases.

But Friday, a three-judge panel from California’s Second District Court of Appeals determined Ouderkirk should no longer work on the custody dispute. The appeals court agreed with Jolie’s argument that Ouderkirk violated his ethical obligation to fully disclose his work on other cases involving Pitt’s attorneys.

“Judge Ouderkirk’s failure to make mandatory disclosures violated his ethical obligations; and, under the circumstances here, Judge Ouderkirk’s ethical breach … might cause an objective person, aware of all of the facts, reasonably to entertain a doubt as to Judge Ouderkirk’s ability to be impartial,” the court’s opinion said.

A representative for Pitt told CNN the appeals court decision was based on “a technical procedural issue.”

“The facts haven’t changed. There is an extraordinary amount of factual evidence which led the judge — and the many experts who testified — to reach their clear conclusion about what is in the children’s best interests. We will continue to do what’s necessary legally based on the detailed findings of what’s best for the children,” Pitt’s representative said.

A representative for Jolie did not immediately return CNN’s requests for comment Saturday. 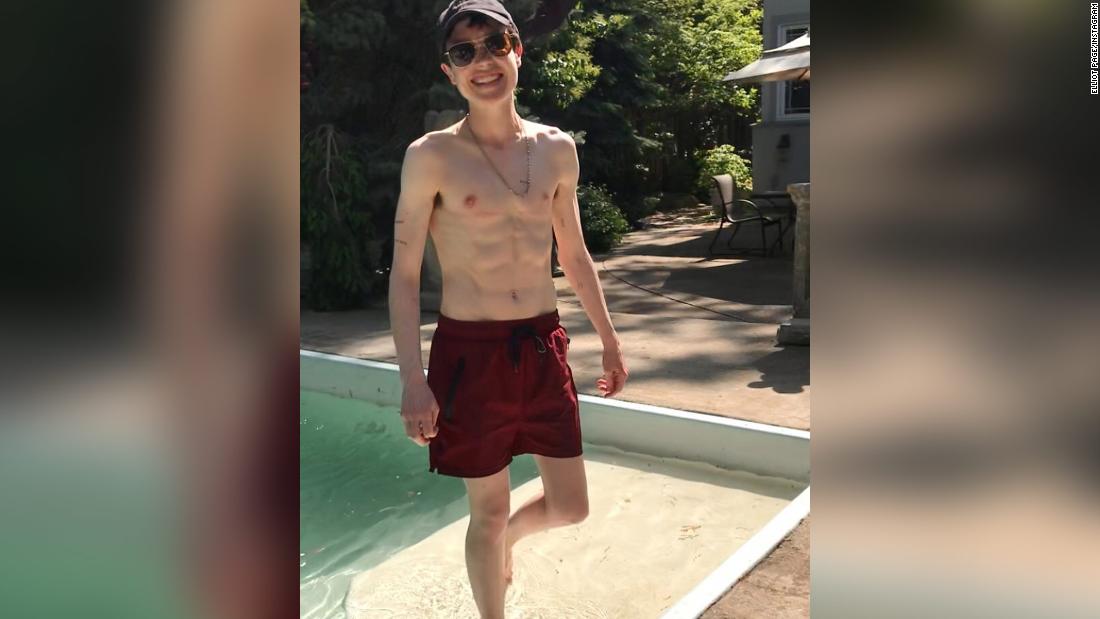 The Oscar-nominated star posted a shirtless picture of himself spending … 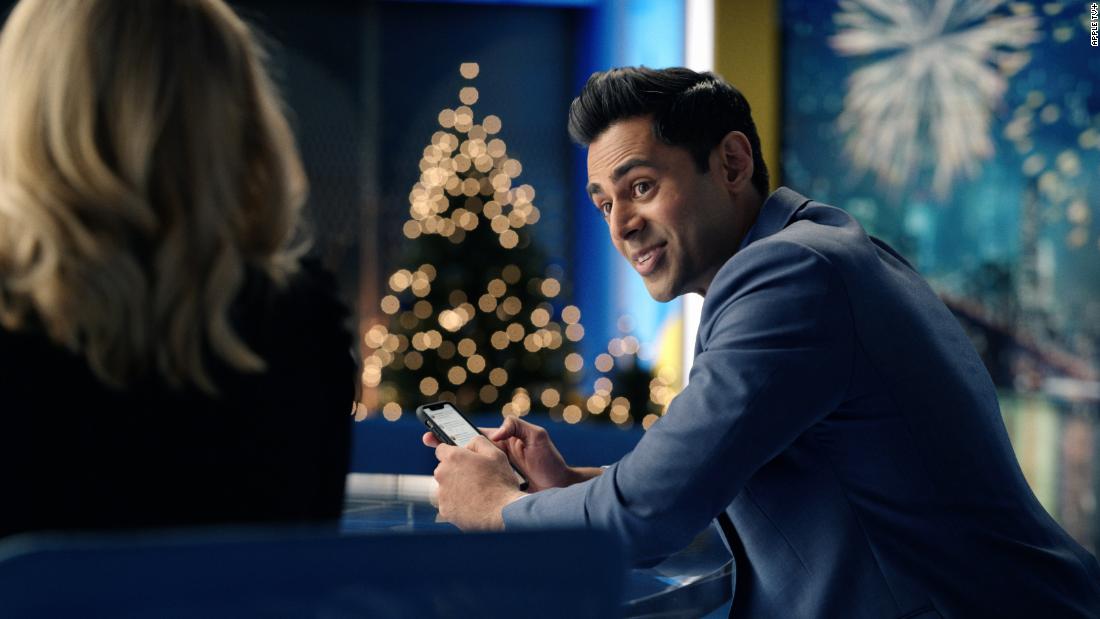 “I’ve been playing a fake TV anchor for seven years, …